How much does it cost to move interstate to Adelaide? Can I get packing services with my interstate removalist to Adelaide? Can I get a backload to Adelaide? All these questions and more can be answered right here with Adelaide’s best long distance furniture moving company. If you are moving home or simply need to relocate some furniture and or other goods interstate to Adelaide. Then Adelaide Interstate is the answer. With thousands of towns and cities we provide long distance removalists to Adelaide from. Which can include pre-packing services with all the essential materials needed to carefully pack all your precious belongings into boxes. We will help you organise your move so that you won’t have to physically lift, load, or transport anything. We can help you organise an inventory list which is an essential part of getting an accurate long distance moving quote to Adelaide. You can use our Quote Form to fill out and we will provide you with a free non-obligatory interstate Adelaide removalists quote. 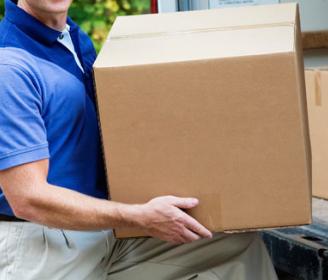 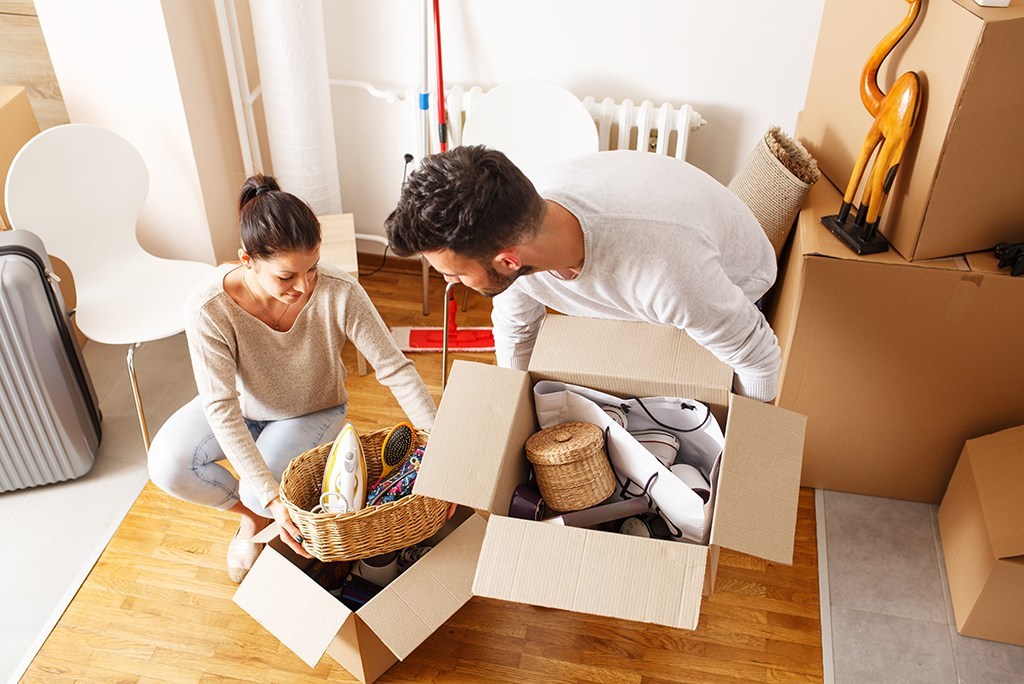 During Covid-19 many people have chosen to move out of the large cities and into country or other states that have had less numbers of the virus in their communities. Australia is seeing record numbers of families, singles, couples, pensioners pack up and move out of the big cities due to the restrictions, lockdowns, and fear of the virus. It’s understandable that many people have conclude that it would be safer else ware.

Moving with our backloading options are another great cost saving initiative. Guaranteed to delivery just as high-quality moving experience as a traditional removalist service to Adelaide. Consider using our Adelaide interstate backloading options if you can allow a little flexibility on the moving dates for both the pickup and the delivery of goods. Backloads to Adelaide are done every week from all over Australia. So, request our backloading service if you are after a more affordable method of moving to Adelaide.

Moving from Regional Victoria to Adelaide

Moving from Loddon Mallee in region Victoria to Adelaide. We provide moving services from the local government areas of Shire of Buloke, Shire of Campaspe, Shire of Central Goldfields, Shire of Gannawarra, City of Greater Bendigo, Shire of Loddon, Shire of Macedon Ranges, Rural City of Mildura, Shire of Mount Alexander, Rural City of Swan Hill

Moving to Adelaide from Victoria Towns/Cities

And get removalists from surrounding Sydney regions including Blue Mountains, City of, Central Coast Council, Hawkesbury, City of, Wollondilly Shire.

Moving from Rural and Regional Areas to Adelaide

Adelaide Interstate will get all your furniture and goods transported from the far west of New South Wales including the local government areas of Broken Hill, City of, Central Darling Shire, Unincorporated Far West.